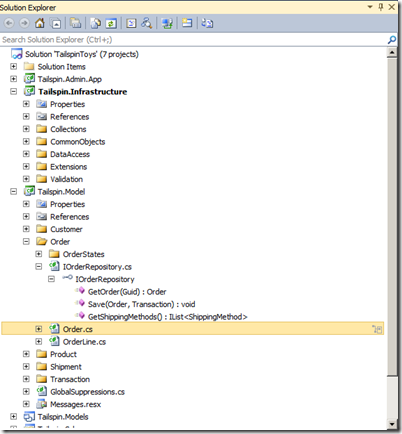 WOW. I woke up and realised that we have officially started 2012.
Now if this is our last year on earth or not, I wish everyone a prosperous and fulfilling year ahead.
Some of the things that I’ll be looking forward to this year:
Have a good one!
Now to remember to put down 2012 instead of 2011!